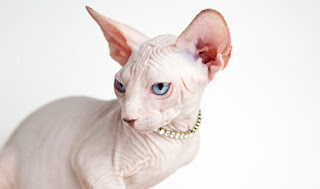 Its no suprise DJT would insists on an iron-clad pre-nup, considering Ivana took him for $300 million. Ivana's Pre-Nup, according to Vanity Fair, was DJT's worst deal to date.

What is surprising is the attention paid to Melania's physical appearance. In addition to weekly weigh-ins and required BOTOX, its being reported that the president requires her nether regions to be devoid of all hair. Apparently, when the president feels the need to "grab them by the p*ssy" he doesn't want grass on the field.
- June 25, 2017